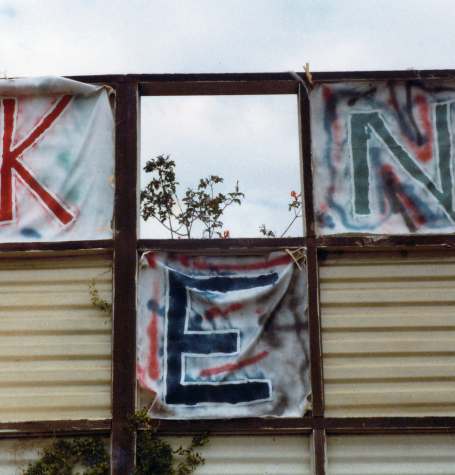 The KEN Jewish Community is a non-profit organization where Latino Jews make lifelong friends with whom to share their beliefs, values, and traditions. Through a wide variety of educational, social, leadership, charitable, arts and sports programs and activities, our partners strengthen their human values, Jewish identity, build a connection to Israel and maintain their culture. 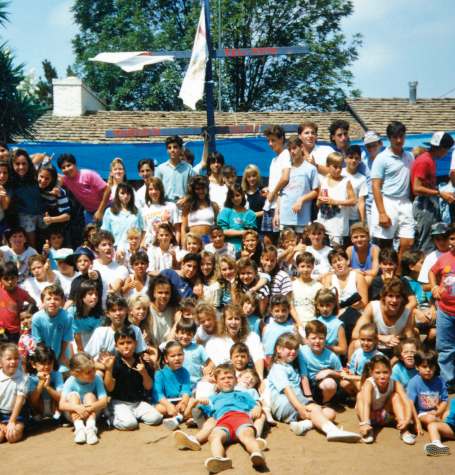 During the early part of the 1980s, a substantial number of Jewish families migrated from San Diego from Mexico City to Tijuana to meet economic and security needs. They settled mainly in Chula Vista and East County. Eventually the social group grew beyond their gardens and the families decided to find a more permanent place to congregate. The community found a first home in Chula Vista and took steps to formalize its identity and operations. They created a board of directors, recruited members, and hired a Sheliach to oversee youth programs that have been Ken's core offering from the start.

Since then, Ken has grown in membership and has had multiple homes. In 2008, as a result of a fundraising campaign in collaboration with the San Diego Jewish Academy, Ken secured a space on the SDJA campus, uniting all Ken office activities in one place.

The youth movement has been and will continue to be the central effort of the Ken Jewish Community. In 2008 a new governance structure was approved at the general assembly, as a result, Ken continues to expand its portfolio of programs for various ages and segments of its constituents.